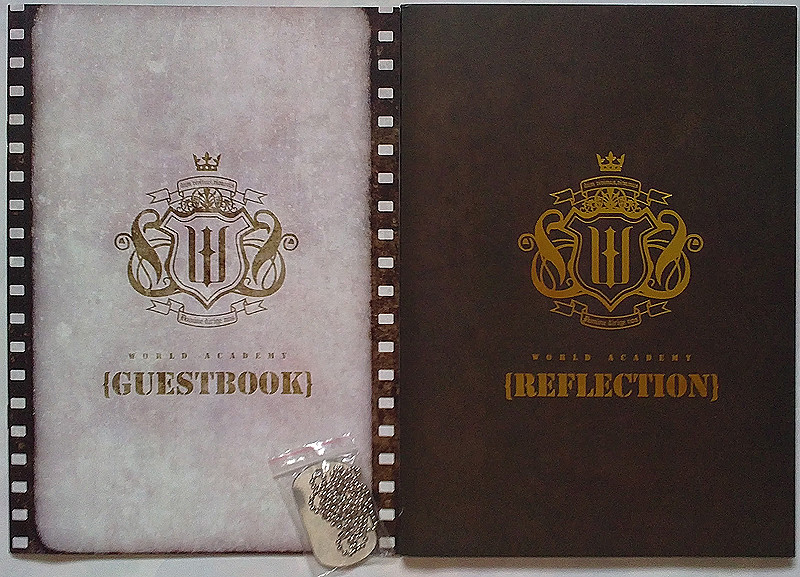 i'm selling five Hetalia doujinshis at my livejournal!
i need them sold!
prices are negotiable!
i'm in need of cash so that's why i'm selling most of my items. do let me know if you have any questions^^
(on to the anime section)

Title: I Can't Stop Loving You
Fandom: Axis Powers Hetalia
Pairing(s)/Characters: Alfred(America)/Arthur(Britain), ensemble cast
Rating: PG at the start, a hard R in later chapters
Warning: AU, a few curse words, angst, (a later chapter will contain (mutual) dubcon)
Summary:  When Arthur was 19 he bought a laptop, shaped as a toddler which he named Alfred. Six years later, Alfred breaks down. Rather than lose his little boy, he has Alfred's data and AI transferred into an adult unit. Alfred's new body complicates their relationship with tension Arthur isn’t prepared for.
Notes: Kink meme de-anon, fill is still on going you can read the first (unedited) half here and the second here; beta read by the awesome

Hey did anyone ever translate the little comic from hima's blog that he posted on saturday of england and italy?

Title: Take my hand; Hold it tight.
Author: Moomoochama
Characters: Arthur, Alfred, Baby!Oc
Pairing: Usuk
Rating: T
Themes: Some Angst.
Warning: Hints of Mpreg, A baby.
Summary: Alfred left when Arthur needed him the most. Now he's back and Arthur wants to hate him, but he can't. He really can't.

(He was torn. As far as he knew, Alfred didn’t deserve to have him.)

They're fairly inexpensive and quality handmade costumes. Most of them are not the traditional military uniforms either, but other outfits based on Himuraya's alt. art or fanart by other artists.

Check them out here: hbunni.livejournal.com/9862.html

Title: In Need Of Fine Tuning ~ Track One: In Which Arthur Turns Tail Like A Startled Rabbit
Author/Artist:

hollyrose_hime
Character(s) or Pairing(s): Prussia/England
Rating: T
Warnings: Swearing
Summary: When Arthur woke in a room that was definitely not his own he was struck by two thoughts - one, that he’d never heard the flute solo from Ravel’s Daphnis et Chloe played quite like that before; and two, how on Earth could anyone live in such a pigsty? Inspired by Nodame Cantabile.

ALSO!
If there's enough interest, I'm hoping to hold either a Themed Contest or a Fanworks Exchange on KnightAndPirate over on deviantArt; there's a journal post to gauge interest and ask for suggestions here, so if you're interested please take a look! =D
(Yep, still pimping this!)

Title: Fathers, Be Good
Rating: G
Characters/Pairing: FACE family; minor FrUK
Warnings: AU; massive amounts of FLUFFY FLUFFY FLUFF
Summary: Arthur Kirkland reflects on the most important times that his twin sons have said 'Daddy' in their five years as part of his life.
Comments: This was written in honor of Father's Day! ♥ I ADORE the FACE family WHY SO CUTE. Anyway, this is based on

breagadoir  's FACE family AU Not Necessarily Cause For Alarm, which is about Arthur and Francis's first night with their new (adopted) twin boys. Enjoy the adorable.
X-posted to